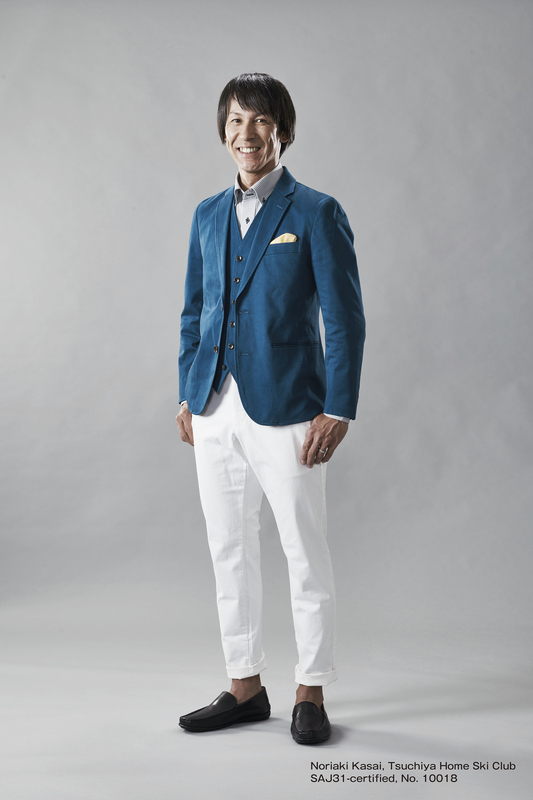 On November 1, 2018, Colan Totte Co., Ltd. (Headquarters: Osaka, Japan; CEO: Katsumi Komatsu), manufacturer and distributor of the Colantotte brand of magnetic health gear, concluded an advisory contract with Noriaki Kasai (member of Tsuchiya Home), holder of five Guinness World Records for feats such as being the oldest ski jumper to win the FIS Ski Jumping World Cup, as well as having participated the most times in the ski jump category of the FIS Nordic World Ski Championships.

Noriaki Kasai was born on June 6, 1972 in Shimokawa, Hokkaido. He is both a member and manager of the Tsuchiya Home Ski Club. He has had an extraordinary career as a ski jumper spanning over 30 years, and despite being over 40 years of age, his illustrious achievements have earned him the nickname “Legend.” Going forward, as he continues to race toward ever greater heights -- such as continuing to break records as the oldest ski jumper -- Colan Totte will be there, giving him its full support.

Since participating in the 1992 Winter Olympics in Albertville at the age of 19, Kasai has gone on to participate in the Olympic Games in Lillehammer, Nagano, Salt Lake City, Turin, Vancouver, Sochi, and Pyeongchang for a total of eight competitions in a row, the most in history.

Colantotte products contain permanent magnets arranged in the Colantotte’s unique Alternating North-South Polarity Orientation (ANSPO™). This arrangement allows the magnetic force to affect a large area to improve circulation and alleviate stiffness at the applied location. It is certified in Japan as an authentic magnetic health device.

In 2005, Colantotte was launched in America under the overseas brand TRION:Z. Professional golfers Rory McIlroy and Rickie Fowler as well as many other top athletes regularly use this gear to soothe and support their bodies. Additionally, in 2012, one of the Colantotte bracelets was featured prominently as a key story item in the Hollywood movie “The Avengers” as part of a tie-up campaign, demonstrating the recognition of the brand’s quality and design not only in Japan, but by many people all over the world.

"Providing Health-focused Products That Bring Heartfelt Smiles to People’s Faces" Since its founding in 1997, Colan Totte Co., Ltd. (formerly Arc Quest Co., Ltd.) has been a medical device manufacturer with “Health, Spirit, and Smiles” as its motto, and in 1999 it began selling its Colantotte brand of magnetic therapeutic devices and health gear for general use.

In 2008, it obtained ISO 13485 certification and established a system for maintaining and improving the quality of its medical devices. It also obtained the CE Marking safety standard certification in Europe and medical device certification (MFDS) in South Korea, among others, and it is continuing its efforts in various major countries throughout the world.

In July 2015, it changed the company name to Colan Totte Co., Ltd., and continues striving to support a healthy lifestyle for everyone in Japan and the rest of the world.