Park Hotel Tokyo announced on August 29 that it has received "Excellence in the Field of Domestic and Inbound Travel Award" at the Japan Tourism Awards for its "Artist in Hotel" project.

The Japan Tourism Awards recognize those who contribute to the development and expansion of the tourism industry, while also giving recognition to exceptionally sustainable initiatives by organizations and companies in Japan and overseas.

In the "Artist in Hotel" project, artists stay in the hotel, absorb the atmosphere and fashion a room into an "Artist Room" by painting directly on the walls under the theme "Japanese aesthetics." Artist Rooms are available for reservation.

Park Hotel Tokyo was awarded for this project being pioneering, and increasing the charms of Japan.

"We are delighted to receive such an honorable award. We would like to continue providing guests further understanding about Japan through Japanese aesthetics."

"We are pleased to win the award, which is an affirmation and encouragement of our efforts towards the theme 'Japanese aesthetics.' This award will further our commitment to provide guests with a memorable experience in Tokyo, Japan. "

Park Hotel Tokyo will continue the effort to contribute to the development and expansion of the industry.

Park Hotel Tokyo, opened in 2003, is located on the 25th floor and above in the Shiodome Media Tower. The 25th floor has the lobby and reception desk besides restaurants and the bar. The city's view can be enjoyed through the windows behind the reception desk. There are 270 guest rooms, located from the 26th to 34th floors. In 2013, Park Hotel Tokyo put forth a new concept, "Infinite time and space amid cognizant Japanese beauty." In line with the concept, every room on the 31st floor is decorated and turned into Artist Rooms, based on the theme "Beauty of Japan." To offer a memorable experience in various parts of guests' stay, Park Hotel Tokyo will continue to maximize the role of Japanese aesthetics and hospitality. 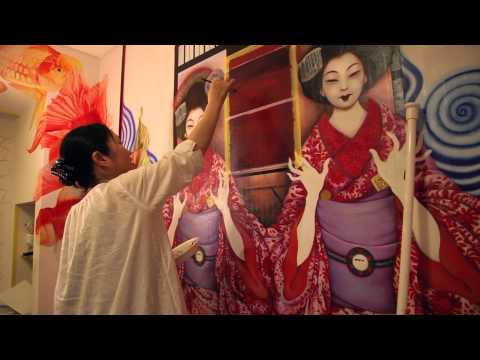 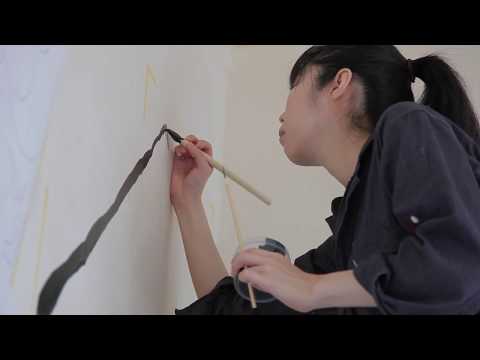 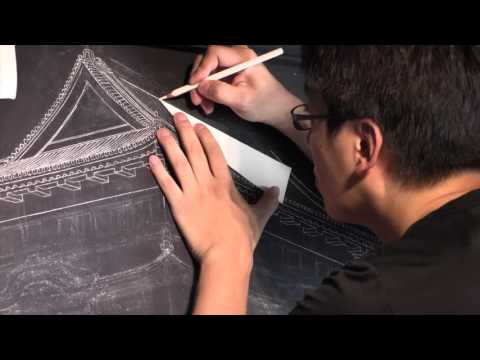