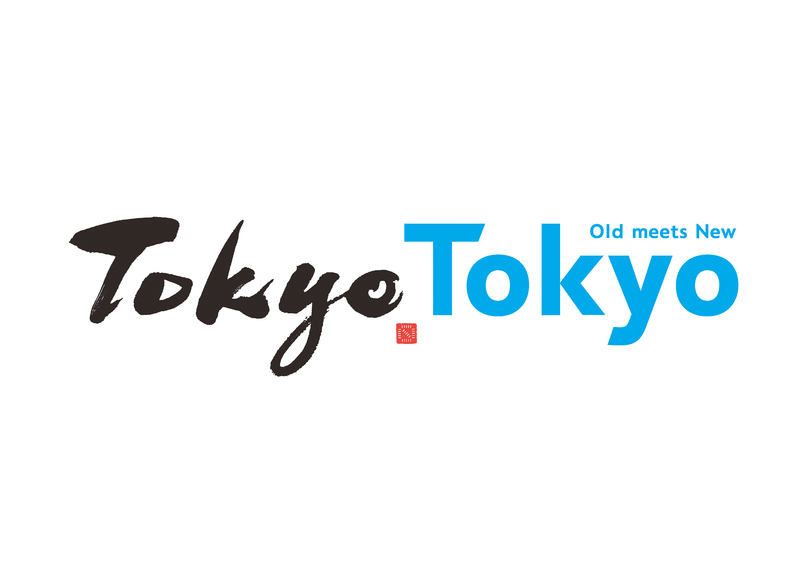 The Tokyo Metropolitan Government is holding a campaign to promote Tokyo’s charms overseas and also in a broad scope in Russia using the logo and slogan "Tokyo Tokyo Old meets New."

The key messages -- "Unparalleled Excitement" and "Your Next Kick" – have appeared at airports and on trains as well as various media outlets such as newspapers and magazines since June 1, 2018, as part of this full-scale promotional campaign. Also, along with promoting Tokyo’s charms effectively to travelers around the world, it is spreading the image of Tokyo as a tourist destination worldwide.

The message conveyed by the logo and slogan:

The "Tokyo Tokyo Old meets New" slogan raises expectations for many surprises to be sent out to the rest of the world and along with that for new values to be created in Tokyo, where traditions continuing for 400 years from the feudal Edo (Tokyo today) period and cutting-edge culture born from the never-stopping evolution meet and merge together.

The design is made from brush and gothic fonts -- by repeating "Tokyo" using two different font types puts a strong emphasis on the image and identity of Tokyo where traditions and innovations are coexistent. Also, the black and blue colors used in the logo express the traditions and the sky that spreads towards the future, while the signature in the middle is based on the image of one tourist spot -- the Shibuya crossing.

The Metropolitan Government inquired citizens of Tokyo about their opinion on both the logo and slogan and officially decided on them in April 2017.