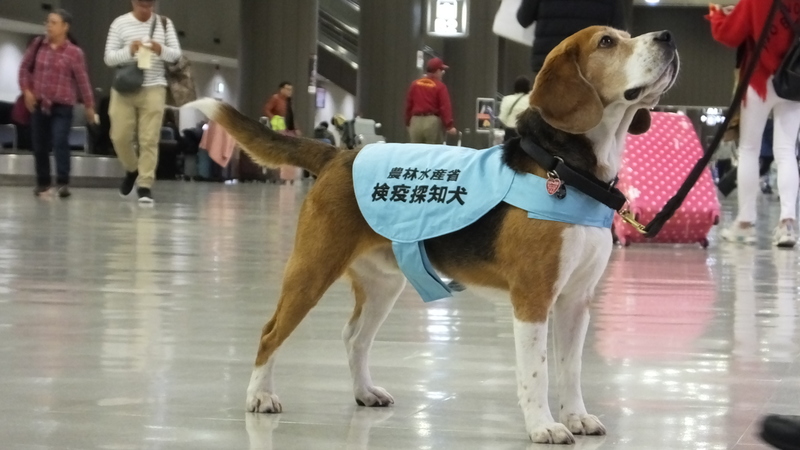 The Animal Quarantine Service, Ministry of Agriculture, Forestry and Fisheries JAPAN (AQS) has announced that a Thai national was arrested for bringing sausage from Thailand into Japan, which is prohibited by law.

Since August 2018, AQS has been strengthening control measures against illegal imports by baggage of passengers from overseas in response to the prevalence of African swine fever (ASF) in Asian countries. AQS has further adopted stricter measures against violators since April 2019. As international sports events will be held in Tokyo this summer, AQS has to strictly respond to violations and take thorough measures at the border in response to an increase in foreign visitors.

The latest case is the fifth arrest in violation of the Domestic Animal Infectious Diseases Control Law and the second case of a Thai citizen arrested.

The Thai national in the latest case was given a written warning on November 10, 2019, because he illegally tried to bring sausage containing pork from the Kingdom of Thailand. Despite the warning, he committed another offense at Narita International Airport as he attempted to smuggle 10.45 kg of sausage on November 25, 2019. AQS at Narita International Airport filed a complaint with police, which led to this arrest.

Illegal imports of meat products are subject to "imprisonment for up to 3 years or a fine of up to 1 million yen." Eight people have so far been arrested in five cases, including this case.