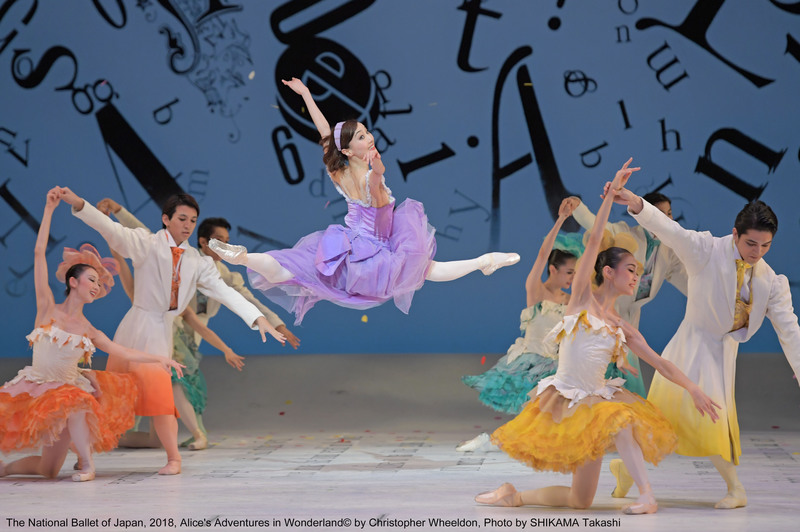 Of 10 operas that will be presented during October 2019 and June 2020, highlights in particular are four new productions. The first three are aimed to expand the repertoires of Russian, Bel Canto and Baroque Operas, and they are Tchaikovsky’s “EUGENE ONEGIN” (conducted by Andriy Yurkevych / directed by Dmitry Bertman / October 2019), Donizetti’s “DON PASQUALE” (conducted by Corrado Rovaris / directed by Stefano Vizioli / starring Danielle DE Niese / November 2019) and Handel’s “GIULIO CESARE” (conducted by Rinaldo Alessandrini / directed by Laurent Pelly / April 2020).

The fourth is a grand-scale new production of Wagner’s “DIE MEISTERSINGER VON NURNBERG” (conducted by Kazushi Ono / directed by Jens-Daniel Herzog / June 2020) which is a co-production with the Salzburg Easter Festival, Semperoper and Tokyo Bunka Kaikan. The production will be part of the “Summer Festival Opera 2019-20 Japan --Tokyo -- World”, an opera project conceived by Ono for ‘Made-in-Japan Opera’ being the host of the world.

Also, while the whole world will be focusing on what’s happening in Japan in August 2020, there will be a special new production of ‘Children’s Opera’ where many children on stage will interact with an AI robot and talk about the future of Japan, while a robot will sing and move in harmony with the voice of singers and music from the orchestra.

The opera house of the New National Theatre, Tokyo, is also a residence of the National Ballet of Japan. Under the artistic direction of Noriko Ohara, six productions, including five full-length narrative ballets, are scheduled to be performed. As the 2019/2020 season will be the final season for Ohara, who has dedicated the past 20 years ever since the company was founded, the season’s lineup sums up this company’s best works thus far.

The National Ballet of Japan: https://youtu.be/qpOcV3fcjPM

Please visit the following URL for the full lineup: