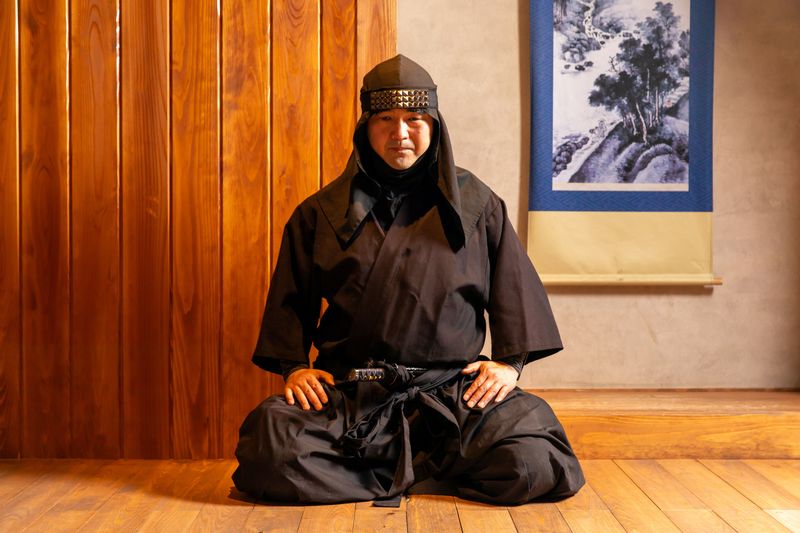 Odawara, Japan, once home to the famed Fuma Ninja clan, will be hosting online ninja training courses hosted by a famed ninjutsu practitioner, Hiroshi Jinkawa. This is an online streamed journey to share the history, culture, and knowledge of ninja. The experience for groups, available in both English and Japanese, will allow participants to share the secrets of the ninja world.

The official site is http://discoverjapan.guide/fuma-ninja-experience/

Guests will be given insight and background on the role of ninja in Japanese history, shown historical artifacts, and practice ninjutsu (the art of ninja) during this program. There will be a particular focus on the Fuma Ninja of Odawara. The experience will be hosted by one of Japan’s preeminent ninja experts at the Ninja Hall on the grounds of Odawara Castle in Japan. The program will be about 40 minutes, starting with a bit of historical context about ninja. The core of the program will be time to learn and use practical techniques used by ninja such as breathing, concentration, and mindset.

Hiroshi Jinkawa is a preeminent scholar and practitioner of the ninja art in Japan. Based in the mountains just outside of Tokyo, Jinkawa sensei has hosted people for ninja experiences for many years, and been an ambassador for the ninja world to children and mass media in Japan. Recently he has participated in many activities to allow more people to experience and learn about the Fuma Ninja of Odawara.

During the warring states period of Japanese history (1467-1615), various regional lords were in a constant state of war for preservation or expansion. This period is famous as the age of “samurai” warriors, but it was also the time of ninja. The Fuma Ninja was one of the most famous ninja clans. The Fuma Ninja served the Hojo clan, a powerful family that ruled over a large part of central Japan from their castle in Odawara. Speaking of ninja, people may imagine jumping, throwing ninja stars, or fighting, but the reality is quite different. Ninja performed many covert activities that participants will also learn during the experience.

Odawara is a city full of tradition and culture located just southwest of Tokyo. The beautiful city sits on the coast between the Pacific Ocean and mountains of Hakone which also gives it delicious food to enjoy. This was once an influential center of power for the Hojo clan and became an important commercial stop between Kyoto and Tokyo in the later years. There are still many businesses and festivals in the city that can trace their roots back to the time of ninja and samurai. 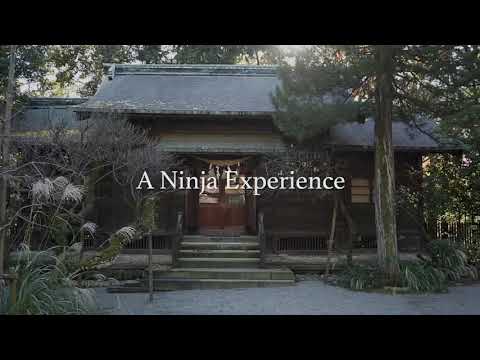