Toyota Motor Sales & Marketing (TMSM) is exhibiting PES (Peace Eco Smile), produced in collaboration with Studio4C, at the "Kichijoji Anime Wonderland" from September 29 to October 8, 2012, in Kichijoji, Tokyo. PES is an original animation series set in this city known as an "anime pilgrimage" site.

1. Performance on an outdoor stage

3. PES-featured products in collaboration with shops and restaurants in Kichijoji

Besides those activities, Su, one of the PES mascots, walked around the Nakamichi-dori shopping street, which is full of the good old-time Japanese atmosphere. In a Japanese local street scene, Su produces a curious effect of fantasizing on the real world. Through those activities, TMSM aims to attract visitors to PES's complex world of reality and virtual reality in PES's hometown. Kichijoji is a western suburb of Musashino city, Tokyo. This area is famous for an "anime pilgrimage" site as there are many Japanese animation studios. The town itself is also featured in Japanese anime series often. Kichijoji is consistently ranked top in Tokyo's most popular places to live in. The highlight of the town is Inokashira Park, which appears in PES as "Iinokashira Park".

PES is a story about Pes, an extraterrestrial being who comes to discover the value of Earth and the joy of mobility through his unique alien perspectives.

ToyToyota Project: PES Concept: Human evolution is represented by the history of mobility. Cars have brought mobility to our life, but yet too often, everyone talks only about complicated technological aspects of automobiles rather than the uplifting feeling that we enjoy thanks to the cars. TOYOTA has found "TOY" as the origin of lively and cheerful joy from its own corporate name. Then, TOYOTA and STUDIO4C, one of the leading Japanese animation studios, have together created an animation series, PES, that follows a curious alien exploring the pleasure of driving and the importance of safety as a part of the ToyToyota Project aimed at spreading the joy of mobility to the world.

Please check out the PES special website for more information: 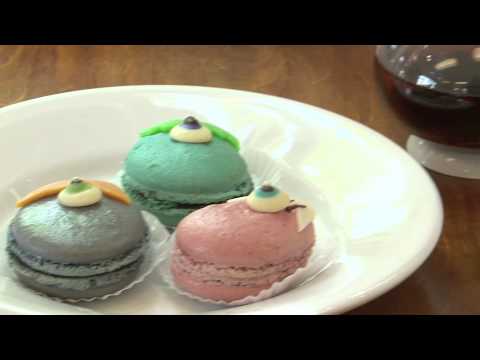 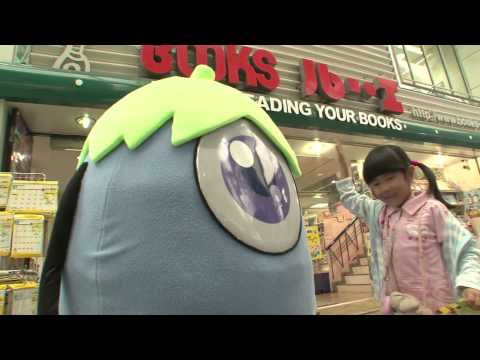 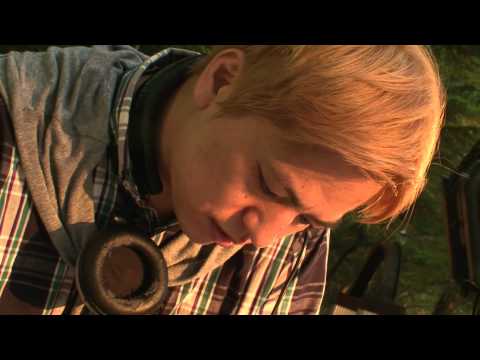 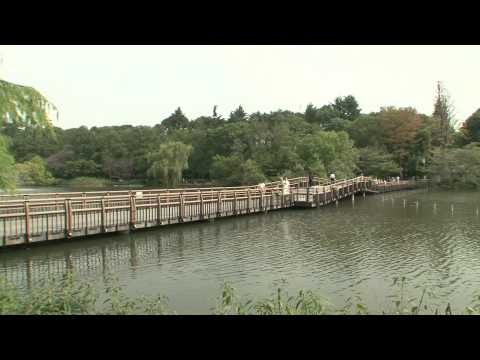