Shizuoka City will hold "Daidogei World Cup in Shizuoka," a major international event of street performances, from Oct. 31 to Nov. 3, 2014. A total of 95 teams of world-class street performers from 19 countries will compete in the fifth annual festival, one of the largest of its kind in Asia. During the festival, the entire prefectural capital city will turn into a theater for various kinds of street performances.

This year's festival will showcase the performances of the two international teams which won the 2012 and 2013 Street Artists World Cups as well as local performers competing for the Daidogei Japan Cup to be held this year after an interval of three years for a berth in the World Cup. Street performers, some wearing popular face paint and others showing off spectacular areal acts and enjoyable walking acts at night, will give visitors experiences of truly fun-filled street performances.

Performances will be held at about 38 locations across the city.

550 yen per copy. Please visit our website for information on purchase. 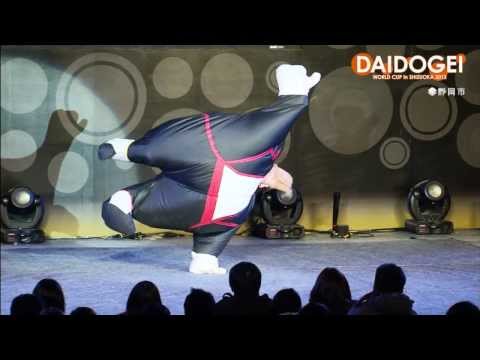