The Sumida Hokusai Museum is holding a special exhibition

Peter Morse and Narazaki Muneshige, respectively. Morse was one of the world’s most

distinguished Hokusai researchers as well as an important collector of his works, and Narazaki

in addition to a wealth of valuable art-related materials.

This exhibition presents about 140 works carefully selected from the Peter Morse Collection,

which illustrates the customs and fashions of the Edo period, and the Narazaki Muneshige

Collection, which comprises works by painters and artists who were particularly popular and

highly regarded from the Edo period to the Showa era.

other renowned artists, this exhibition will focus on the enthusiasm and the achievements of

●From the series that Peter Morse loved most Mimeguri Shrine and Ushijima Shrine, from the series Newly Published Perspective Pictures 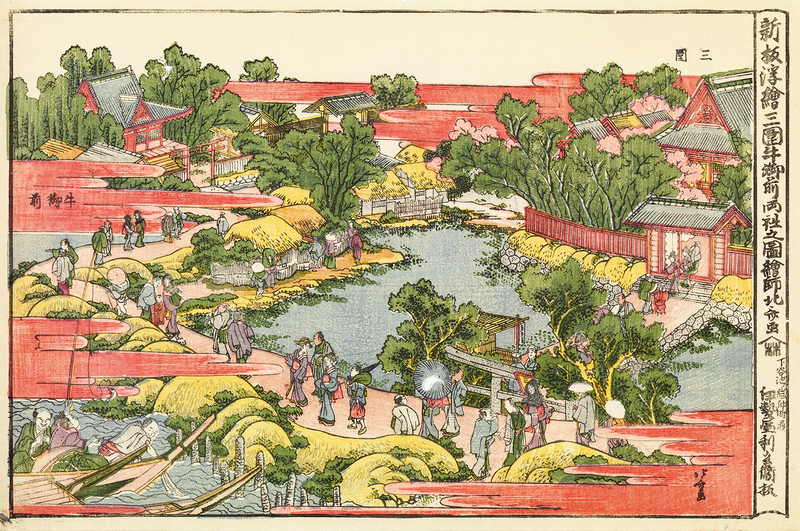 The Tamagawa River in Musashi Province, from the series Thirty-Six Views of Mount Fuji 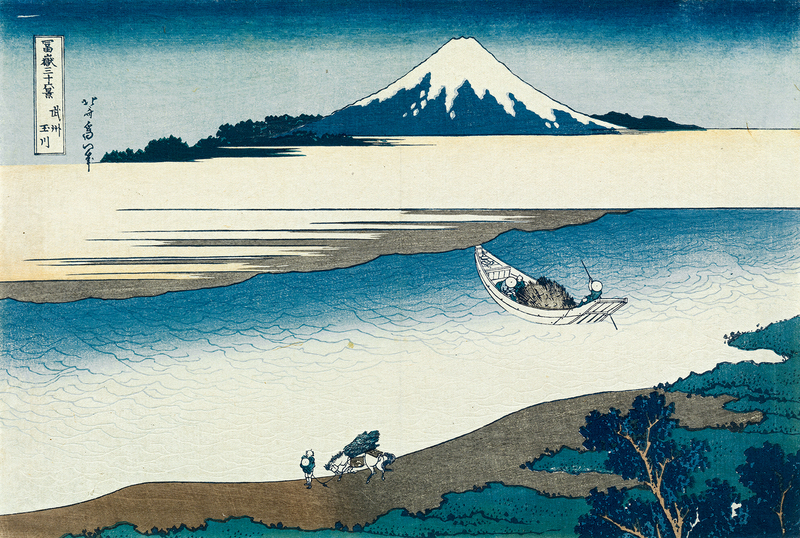 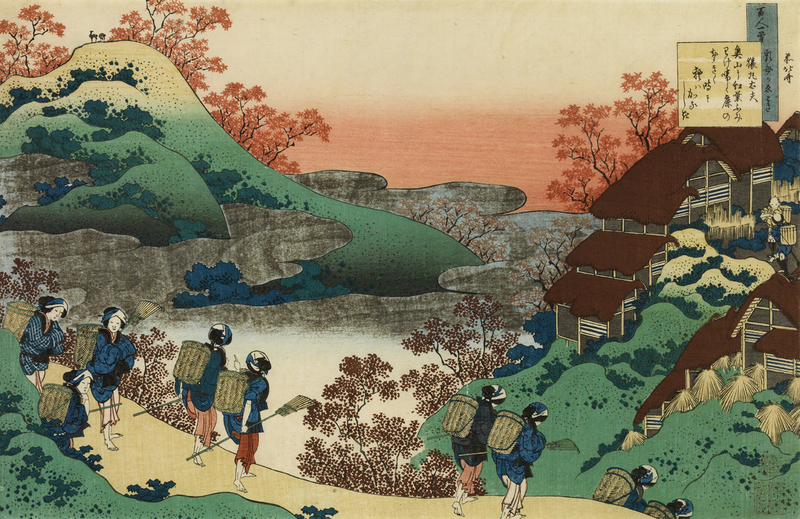 Katsushika Hokusai, Sarumaru-dayū, from the series One Hundred Poems Explained by a Nurse, The Sumida Hokusai Museum collection (1 Term)

● A work by an artist of the Katsushika School carrying on Hokusai’s techniques Teisai Hokuba, A Squall 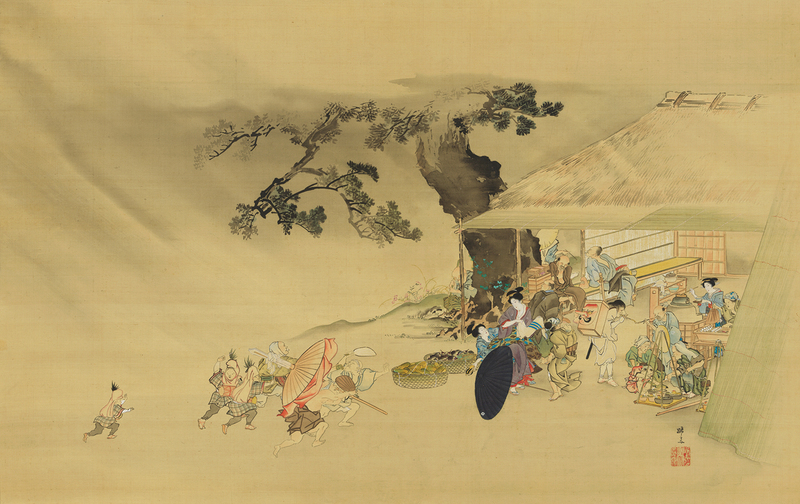 ● A painting in which Rosetsu was particular about the texture of the dog’s fur Nagasawa Rosetsu, Western Breed Mother Dog and Puppy

● A work by woodblock artist Kawase Hasui, who had a personal relationship with Narazaki

Kawase Hasui, Temple in the Snow 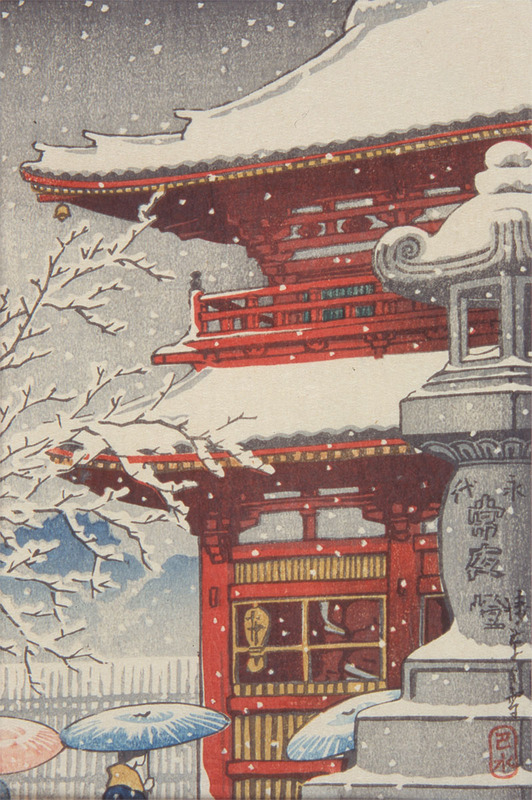 ◆About the Peter Morse Collection

Hokusai’s works. He was also a relative of the American zoologist Edward S. Morse (1838–1925), who visited Japan and discovered the Ōmori shell mound in the early Meiji era (Peter was a great-grandson of Edward’s younger brother).

The Peter Morse Collection, consisting of approximately 600 items including paintings and woodblock prints by Hokusai and research materials, was regarded as the largest and most comprehensive private collection of Hokusai’s works in the West. A notable characteristic of this collection is that it includes many rare and precious works collected from a researcher’s viewpoint. In the first chapter of this exhibition, 95 works from the Peter Morse Collection are presented.

◆About the Narazaki Muneshige Collection

Narazaki Muneshige (1904–2001) was a Japanese art historian who was active in the Showa and Heisei eras. Engaged in the publication of an ukiyo-e print periodical before the Second World War, Narazaki founded the Japan Ukiyo-e Society (the second and the third formations), the forerunner of the present International Ukiyo-e Society, and served as its chairperson.

The Narazaki Muneshige Collection, which was established in the process of these research activities, includes both precious works of art and artistic or historic materials, which are invaluable for Japanese art history research. About 480 items from the collection are in the possession of the Sumida Hokusai Museum.

＊The works on display will partially change between the two terms.

In order to prevent the spread of COVID-19 infection,

there is a possibility that the sessions, opening hours,

admission fees, events, lectures, etc, may be changed or canceled.

for details before visiting.