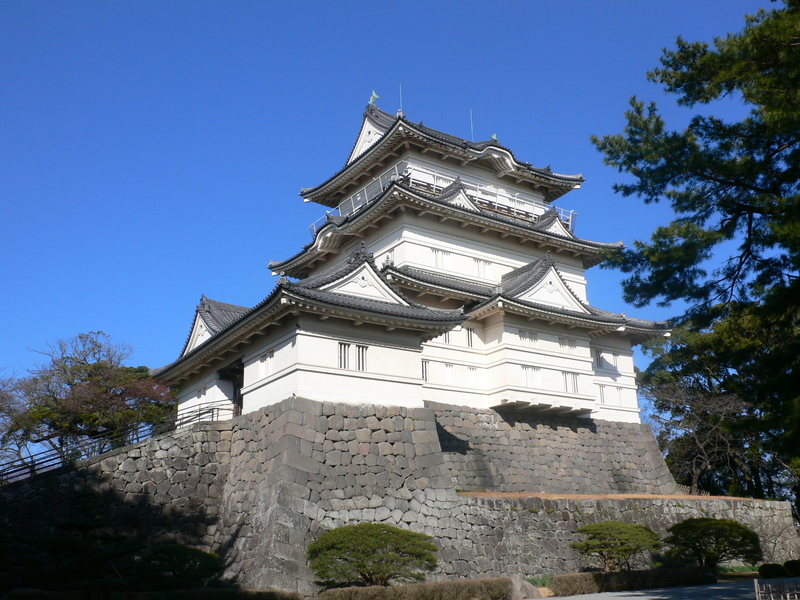 The Odawara Castle Historical Experience Hall inside Odawara Castle in Odawara City, Kanagawa Prefecture, will be refurbished for reopening as the “Odawara Castle NINJA Hall” on April 20, 2019. The main attraction and motif will be the “Fu-Ma Ninja,” long thought to have secretly supported warlord Hojo during Japan’s civil war era in the 15th to 16th centuries. The exhibition will focus on an exciting new experience and informative displays about the ninja.

Cornered by warlord Toyotomi, Odawara’s Fu-Ma ninja clan has been handed a “Mission” to save Odawara Castle from impending doom. Through visual displays and exhibitions, learn about the history of 5 generations of the Hojo clan and the Fu-Ma Ninja. In addition, through experience and participation in exhibitions utilizing hands-on items and digital technology, this facility can be enjoyed by a variety of visitors, from children to foreign customers.

Along with the opening of the long-awaited NINJA facility, the “Fu-Ma NINJA Week” will be held to promote the “Fu-Ma Ninja” and the “NINJA Hall” on a large scale.

Odawara is located in the western part of Kanagawa Prefecture, with the Sagami Bay to its south and Mt. Hakone to its west. The area has a relatively warm climate throughout the four seasons. The region is full of history. During the civil war era, it prospered under the rule of famous warlord Hojo. Later, during the Edo era (1603-1867), it became one of the Tokaido region’s busiest post stations along the trade routes, and after the Meiji era, it became home to many politicians and intellectuals who built the foundation of modern Japan. Beginning with Odawara Castle, there are various sightseeing spots full of history and culture, attracting over 5 million visitors annually.

Convenient access from Tokyo, about 30 minutes by bullet train. Can also be accessed by both the Odakyu and JR Tokaido lines without transfer. In addition, it can be accessed from Nagoya by bullet train in 69 minutes at the fastest, or a little over 2 hours from Osaka.

FYI: Odawara is a station stop for 5 railway companies (JR Central Japan for bullet trains, JR East Japan, Odakyu, Hakone-Tozan, Daiyuzan), each with its own station manager, making it a unique station in Japan.

In case of travel by car, Odawara can be accessed from Tokyo in about 1 hour using the Tomei Expressway.