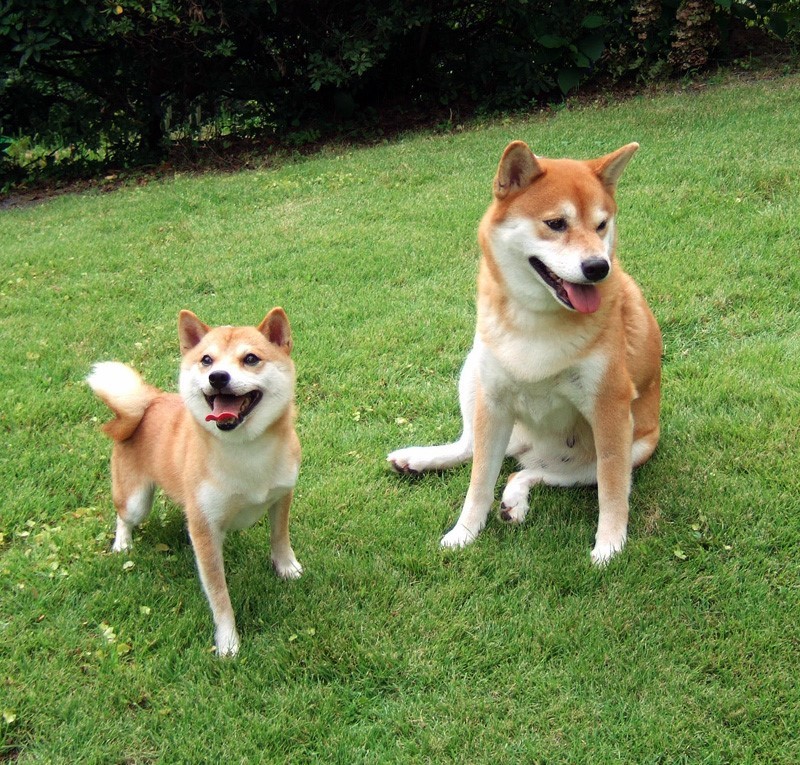 Popularity of a Shiba dog is something worldwide already.

It becomes popular in a Mame-Shiba dog, smaller than a Shiba dog in Japan.

In days of old, people kept Shiba dog as a guard dog, in that time people

Chained Shiba dogs outside of a house as with so many other dogs.

Shiba Dog is suitable for a guard dog, they don’t become attached to

Other peoples, barker, rough by nature, as their character.

Times are changing, people begun have smaller dog breed such as Chihuahua,

And a dog is no longer guard dog, but a partner dog like a member of

After many decades development of indoor small Shiba dog roots existing small sized Shiba Dog at Fujinosou, in addition consequently improved the performance of no barks, gentle, Friendly, Now “Mameshiba dog”, the size is almost half size of Shiba Dog.

Currently, there are legion of fans of Shiba dog across the globe, nowadays

And then visiting Fujinosou, Japan from abroad all the way.

To support such dog persons outside Japan, Fujinosou established procedure of purchase from abroad and strengthening of export structure. 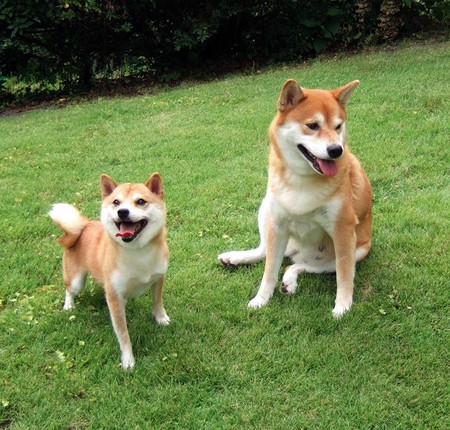