The Fukushima Prefectural Government has released “The Challenges of Fukushima 2020,” a promotional video on the region, on its official YouTube channel “PrefFukushima” as this year marks a milestone, the 10th anniversary of the March 2011 Great East Japan Earthquake, tsunami and ensuing nuclear accident.

The local government has uploaded not only the Japanese version of the video but also its English, Chinese (simplified and traditional) and Korean versions to the channel out of its desire to show the current situation of Fukushima to the rest of the world.

“The Challenges of Fukushima 2020”

The video shows continued efforts made by Fukushima for recovery from the Great East Japan Earthquake, powerful on a global scale, for food safety and for other purposes as this year marks the 10th year since the disaster.

Evacuation orders issued following the outbreak of the nuclear disaster have been lifted in most areas. Decontamination work on the surface of land has been completed in all areas affected by fallout from the crippled Fukushima Daiichi nuclear power station, except in areas designated as “difficult-to-return” zones. Airborne radiation doses in most parts of Fukushima Prefecture are now at almost the same level as those in major cities in the world.

Restoration work has been completed on 95% of civil engineering facilities such as roads, which sustained damage in the disaster. Traffic convenience has improved because main roads in the Hamadori coastal district have been refurbished and the Joban and Tohoku-Chuo expressways connected. Services on East Japan Railway Co.’s Joban Line, which had been cut off in some sections following the disaster, were fully resumed this March.

The safety of locally produced agricultural, forestry and fishery products is ensured since measures against radioactive substances are being thoroughly implemented and thorough tests conducted on such products. The number of Fukushima-brewed “sake” rice wine brands, a regional specialty, which won gold prizes at the latest Annual Japan Sake Awards was the largest among Japan’s 47 prefectures for the seventh consecutive year. The “Fukushima brand” has gained high reputation overseas, and the exports of rice and peaches are particularly brisk. 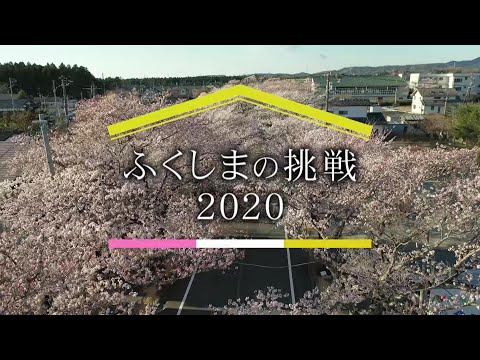 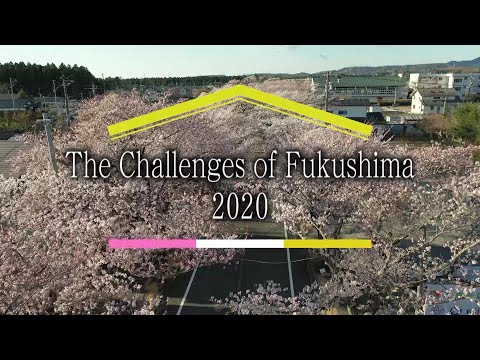 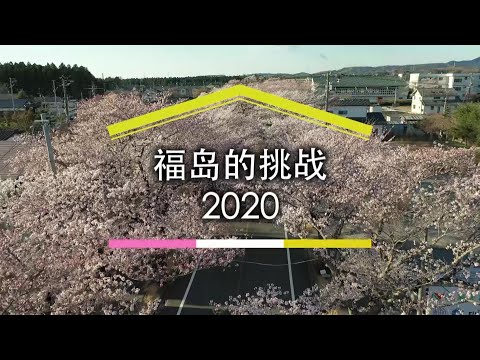 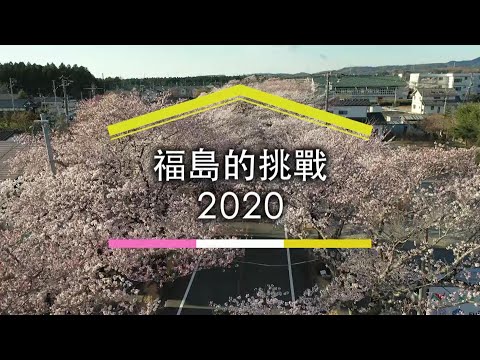 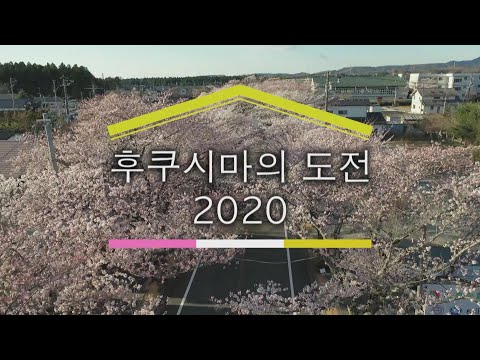