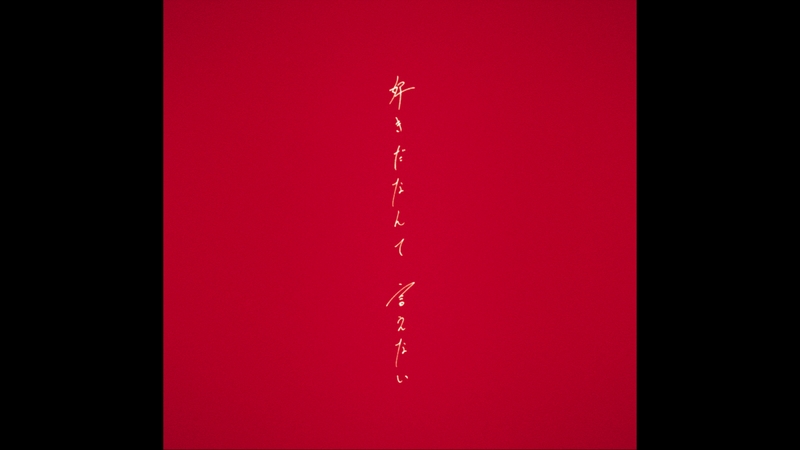 SHISEIDO presents “The Party Bus”, an online film that pushes the boundaries of imagination to entice new explorations into beauty and self-expression through ‘The Power of Makeup’. When technology meets creativity in the medium of film, an entirely new visual experience is conceptualized, elevating the familiar into a completely new genre: Makeup Entertainment.

“The Party Bus” is the second and latest installment of SHISEIDO’s original web-based films -- a follow-up to the award-winning “High School Girl?” which has garnered over 10 million YouTube views since its release in 2015. Featuring mythical beings in a powerful story of personal courage and revelation, “The Party Bus” is created from the imagination of critically acclaimed Director Show Yanagisawa to celebrate the beauty of individuals and champion the expression of one’s true self in its purest form. Showcasing Japan’s ultra-precise 3D animation technology, the film captures the vitality of a fantasy world in a deeply immersive way.

“The Party Bus” centers on three protagonists, Princess Kaguya, her lover Dracula and the mysterious Samurai Zombie. The film opens with the Princess, her expression revealing an internal struggle, and exposes the feelings that she has for both Dracula and Samurai Zombie. Her tears of conflict merge with the colors of her makeup to give life to magical animations with transformative power. As an enchanting interplay of activity takes place over her features, she recognizes her true feelings and runs into the arms of Samurai Zombie. A look of recognition. A kiss.

“The Party Bus” features upcoming talent, including Elena An who plays Princess Kaguya. Of Russian-Korean descent, Elena An is well-known for her modeling talent and emerging acting skills. Rina Fukushi, a former winner of Vogue Japan’s Women of the Year, plays the Samurai Zombie, while dancer, model and choreographer ENDo adopts the role of Dracula.

At the heart of “The Party Bus” is an appeal to ‘Make Up Your Own Story’ by revealing individual beauty. Through harnessing ‘The Power of Makeup’, the heroine discovers a unique personal expression that empowers her with the courage to chart her own course and follow her true desires.

Making of “The Party Bus”

SHISEIDO was founded in 1872 as a true innovator -- the first Western-style pharmacy in Japan. Today, the brand is as fiercely innovative as it was in the beginning, constantly pushing at the boundaries of beauty -- now on a global scale. By merging artful science and Japanese aesthetics, SHISEIDO has become known around the world as the premier cosmetics brand with roots in Japan. Sold in 88 countries and regions, the brand’s global skincare, makeup and fragrance offerings include high-performance skincare, a suncare line, and a line for men.